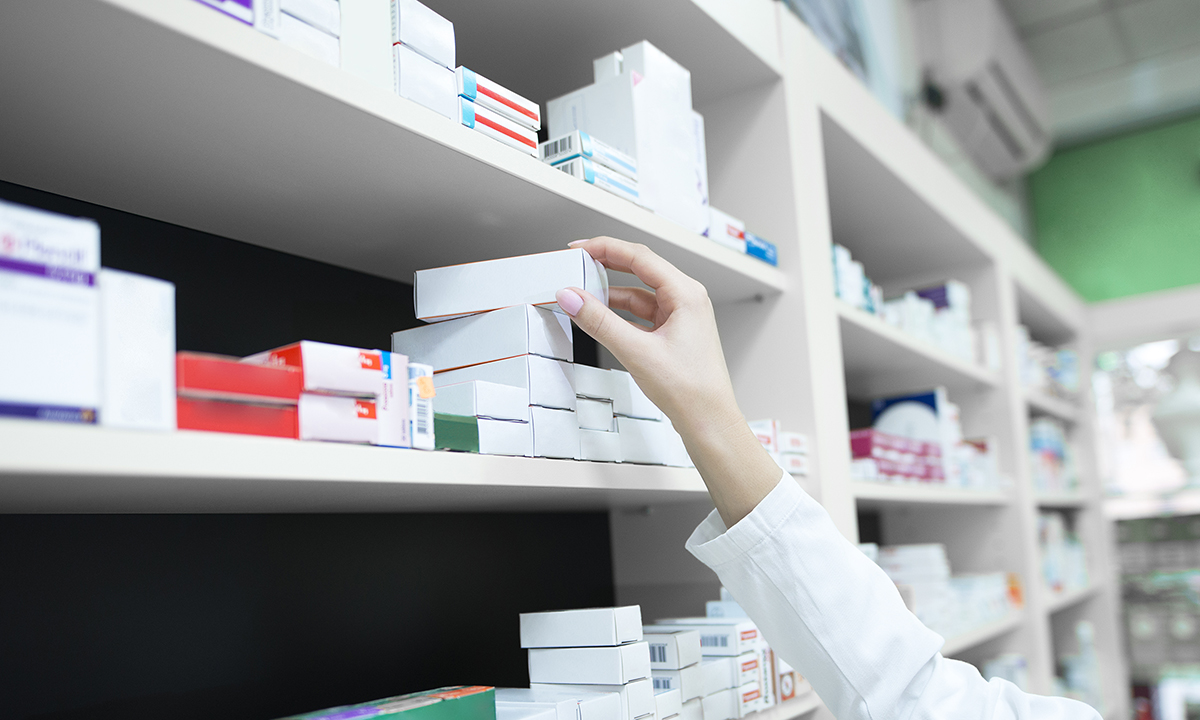 The BC-CfE supports the recent decision by the Government of BC to phase in a new policy expanding access to prescribed safer drug supply.

As part of Budget 2021, BC is directing funding of up to $22.6 million to the province’s health authorities over the next three years. According to the Ministry of Mental Health and Addictions, this money will, “support the planning, phased implementation, monitoring and evaluation of prescribed safer supply services.”

BC is leading the way on safer supply as the first province in Canada to introduce this public-health measure. It’s the opinion of the government, and one which BC-CfE shares, that an expanded safer supply program will save lives by offering a substitute to poisoned street drugs.

Currently, more than five people die every day from overdoses in BC, with the majority of the deaths occurring in Metro Vancouver. At 2,579 deaths since the beginning of 2020, this public health emergency far exceeds Covid-19 deaths. Since it was declared in 2016, so many people have fatally overdosed in BC that these deaths have lowered the average life expectancy in the province.

“At the start of the pandemic, B.C. provided access to some prescribed safer supply medications to save lives from overdose and protect people from COVID-19. Building on what we’ve learned, we’re expanding access to prescribed safer supply to reach more people and save more lives,” said Sheila Malcolmson, Minister of Mental Health and Addictions. “This is one tool within a comprehensive response to the overdose crisis as we continue to also build up a treatment system so everyone can get the care they need. There is more to do, and we won’t stop working until we turn this crisis around.”

At its Hope to Health Complex (H2H) located in Vancouver’s Downtown Eastside, the BC-CfE implements BC’s harm reduction policy. The Complex, which opened in 2019, provides primary care, safer drug supply, and supervised consumption services. Clients at H2H, once clinically assessed, may be prescribed alternative drugs, like oral or injectable opioids, as a way to replace street drugs that could be laced with deadly fentanyl.

“With more than 7,000 lives lost to toxic illicit drugs, we need new measures to connect people to the supports they need to stay safe,” said Dr. Bonnie Henry, provincial health officer. “Reducing harm for people who use drugs is the right thing to do. Bringing in this new policy to expand prescribed safer supply is a big change for B.C.’s health-care system. It’s about meeting people where they are at, reducing risk of toxic drug death and connecting people to the care they need and deserve.”

The BC-CfE is pleased to support BC’s new prescribed safer supply policy and will continue its efforts to save lives, fight stigma against drug users, and bring an end to BC’s overdose emergency.