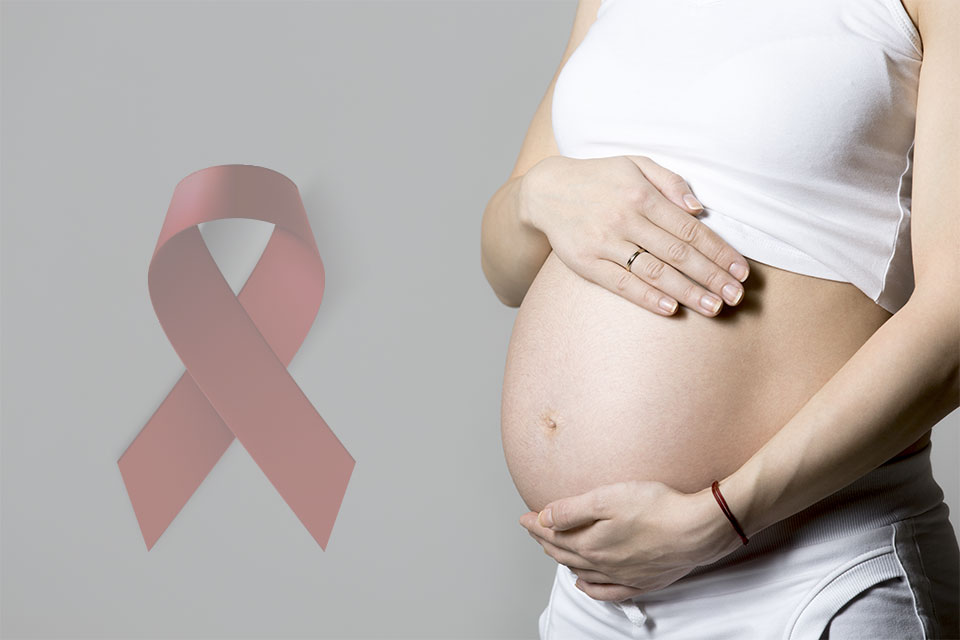 While it is not widely known, it is nonetheless true that women living with HIV who are on antiretroviral treatment with an undetectable HIV viral load can become pregnant and have children with no risk of HIV transmission to their sexual partners and an extremely low risk of transmission to infants.

The objectives of the recently published study were to measure and compare the pregnancy intentions of women living with HIV in Canada over time and to investigate the relationship between pregnancy intention within the study’s survey windows and subsequent pregnancies.

The study used longitudinal survey data from CHIWOS to measure and compare pregnancy intentions, which were categorized as either yes, no, or unsure. Intentions were measured at a baseline starting point, then at 18-month and 36-month follow-ups from 2013 to 2018 among women living with HIV of reproductive age.

These findings highlight that women living with HIV have a diverse range of pregnancy intentions that change over time. Dr. Angela Kaida is an Associate Professor at Simon Fraser University’s Faculty of Sciences and Canada Research Chair Tier II in Global Perspectives in HIV and Sexual and Reproductive Health. Dr. Kaida is a frequent collaborator with the BC-CfE and one of the study’s authors. She shared that the work, “provides a crucial understanding of both the dynamic property of pregnancy intentions and the social contexts that influence the relationship between women’s intentions and their reality.”

The CHIWOS team has developed toolkits and clinical guidelines to support women living with HIV and their providers with pregnancy and parenting goals in the context of HIV.

These study findings highlight the need for widespread dissemination of these tools alongside the promotion of open, non-stigmatizing, and, importantly, ongoing discussions about reproductive goals by, with, and for women living with HIV across the lifecourse.