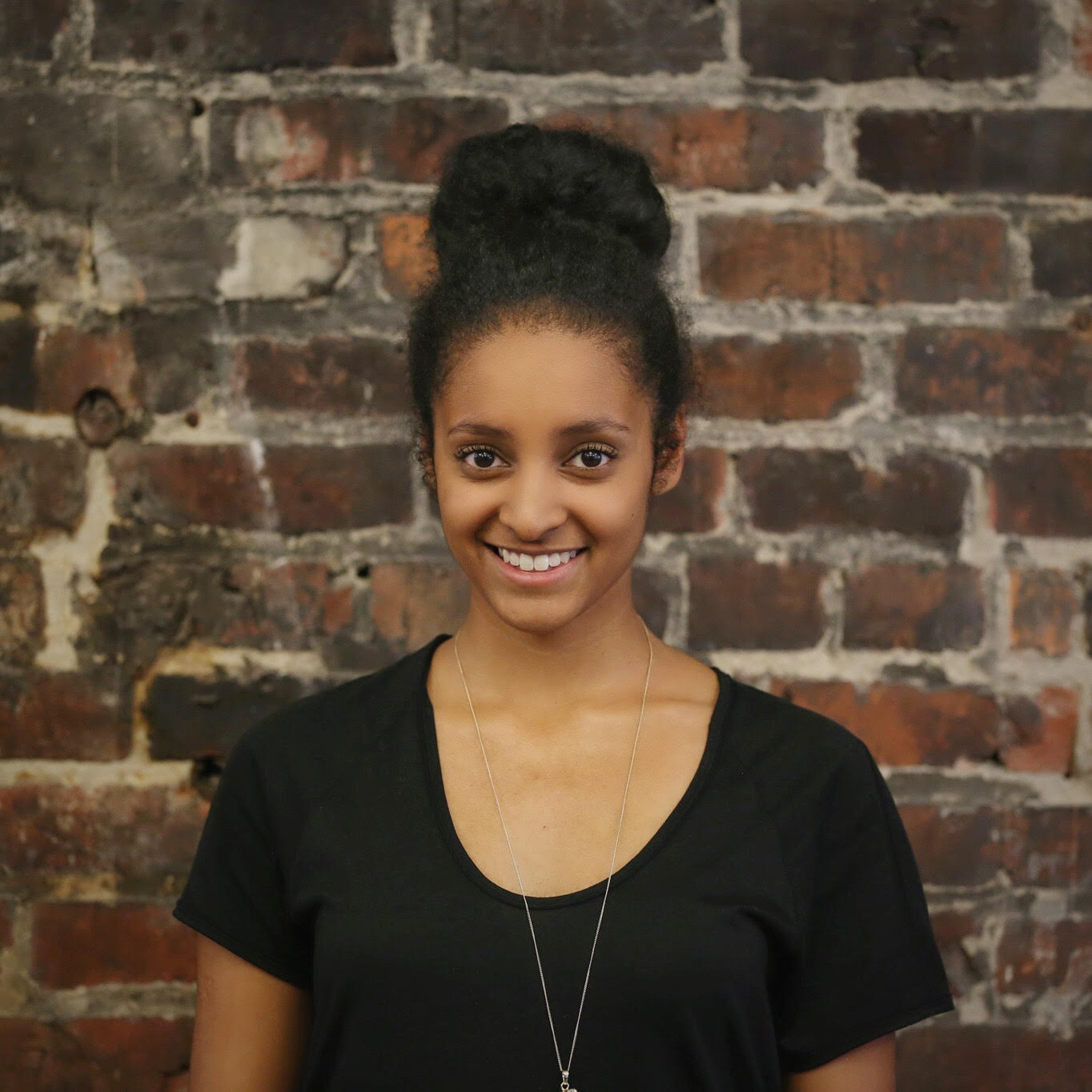 For her research work on gender-based violence and barriers to accessing HIV treatment, BC-CfE Research Assistant Daniella Barreto has been awarded a Masters Award from the Canadian Institutes for Health Research (CIHR). Daniella completed her bachelor’s in science at Simon Fraser University and is now a master’s of science student in the University of British Columbia School of Population and Public Health. Originally from Zimbabwe, Daniella immigrated to Canada with her family in 2003 and, since then, has been actively committed to improving public health and education, particularly among vulnerable populations.

Her interest lies in closing the gap between academia and community work. Over the past few years, Daniella has worked with an impressive list of organizations: YouthCO, HIV & Hep C Society, the Canadian Red Cross, the Planned Parenthood Association of Ghana, and Out in Schools. In Ghana, she assisted with workshops for youth and people in prison, as well with the outreach nurse on trips to rural areas for HIV testing. She’s also an exhibited photographer and artist interested in connections between health and design (one of her photos is displayed in this post).

With the BC-CfE, Daniella is a part of the SHAWNA Project (Sexual Health and HIV/AIDS: Women's Longitudinal Needs Assessment), which is a five year CIHR-funded research project focusing on the social, policy, legal, gender and geographic gaps in women's sexual health and HIV care across Metro Vancouver. The BC-CfE’s Gender & Sexual Health Initiative (GSHI) leads the project. SHAWNA is a collaboration with a diverse team of researchers, community, legal and policy experts and women living with HIV/AIDS (WLWH).
The BC-CfE spoke with Daniella about her work.

BC-CfE: What first brought you to study gender-based violence in the context of HIV and antiretroviral therapy (ART) use?

Daniella Barreto: I have always been interested in the dynamics of HIV, particularly in populations that experience structural oppression. I grew up in Zimbabwe and conversations about HIV were ever-present, especially because my mother was working as a doctor/immunologist. At the time my family immigrated to Canada, in the midst of political friction and human rights violations, HIV had been declared a national emergency in order for Zimbabwe to gain access to antiretrovirals. At the time, 1.8 million people were living with HIV, half of whom were women. According to a UN-Women-funded report, two in three Zimbabwean women have experienced some form of gender-based violence in their lifetime. Violence is persistent in women’s lives, interpersonally and structurally, all over the world. I’ve been involved in anti-oppression and feminist groups, organizations and conversations in Vancouver including with the AESHA & SHAWNA teams before I started graduate school. We are aware that violence against women and gender inequity are barriers to positive health outcomes.

BC-CfE: What does it mean to you to win this type of recognition for your work?

DB: It’s an incredible opportunity to be able to focus on my thesis work with the BC-CfE and complete my master’s degree over the next year. I have had a lot of support from my supervisors and mentors within the BC-CfE, which I’m very grateful for. It’s also really encouraging that my research interests and ideas are considered worth funding. There is often a lack of inclusion of women of colour, particularly African women, in research investigating issues that directly affect our communities. I hope my work and visibility helps add to increasing numbers of women from marginalized groups who are effecting change and decolonizing scientific academic research.

BC-CfE: How did your experience working and living in other nations shape your view of HIV research? Was there anything you experienced that highlighted the need for more research?

DB: In any research situation, it is so important to collaborate with community organizations attuned to the particular dynamics of the affected population. This is key to asking the right questions. Undoubtedly, Vancouver has incredible HIV services and approaches that should be replicated across Canada and globally.

To my knowledge and in my experience, there is limited research conducted amongst MSM (men who have sex with men) in many parts of Africa because of the stigma and discrimination associated with homosexuality. Often this is related to particular religious beliefs, so it may be challenging to research and address vulnerabilities of MSM in an environment that can be hostile. For example, in Ghana during prison visits, we could facilitate the workshops but were not allowed to distribute condoms because of the political and social implications of doing so in men-only facilities.

BC-CfE: What have you experienced or learned from your work with youth?

DB: We need more inclusive, queer-friendly, sex-positive sexual health education for all young people. Facilitating workshops and outreach with YouthCO, I learned there are still a lot of myths and misconceptions around HIV and hepatitis C. This is mostly because there is still a lot of silence and embarrassment around anything to do with sexuality, sex and drug-use. On the other hand, there is a great deal of knowledge around consent and combating rape culture.

Something that particularly stayed with me over my time with YouthCO was an outreach visit to the juvenile detention centre. The proportion of black and Indigenous youth we interacted with in the detention centre was strikingly disproportionate compared to the scores of high schools we visited across the lower mainland. Usually it was rare to have more than one youth visibly from either background in any of our workshops. The “school to prison” pipeline we often hear about in relation to marginalized groups in the United States is also an issue here in Canada. This is concerning from a public health and social justice perspective because it is largely marginalized communities that experience the impacts of HIV and hepatitis C.