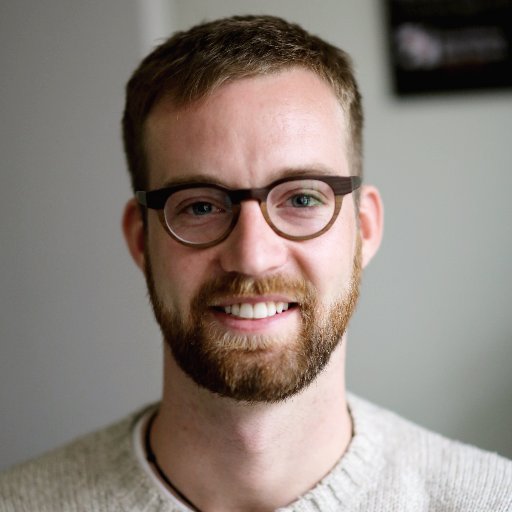 Why did you do this analysis?
The HIV landscape in British Columbia has changed dramatically over the past few years. HIV treatments are now so effective, that someone diagnosed and on treatment will enjoy the same lifespan as someone living without HIV. We also know that the number of people living with HIV on treatment and with supressed viral loads has also increased. The Momentum Health Study examines what impact that has had on the attitudes and practices of gay, bisexual and other men who have sex with men in Vancouver. We wanted to examine how HIV-negative men’s attitudes about HIV treatment impacted their use of crystal methamphetamine, and whether this has changed over time.

What were some of the findings?
Of 497 HIV-negative cohort participants, 10.3% reported any recent crystal methamphetamine use at enrollment. From 2012–2016, there were no statistically significant trends in overall CM use or routes of administration. The analysis found HIV treatment optimism was not associated with recent CM use or CM initiation though use of CM was both prevalent and stable over time.
Significant correlates of CM use include recent gamma-hydroxybutyrate (GHB) and ecstasy use and having received/given drugs for sex.

Why evaluate crystal meth and not some other substances?
Crystal meth has been identified in past research with acquiring HIV as it is associated with sexual practices that increase one’s likelihood of getting HIV. It lowers inhibitions and therefore the likelihood of HIV prevention or risk reduction practices. At this stage, unlike other substances, we do not have many effective interventions for people with harmful crystal meth use. We need to know the extent that crystal meth is being used in the community as a first step towards addressing associated harms.

How does this effect the future implementation of HIV prevention technologies?
1 in 10 HIV-negative gay, bi or other man who has sex with men in Vancouver has recently used crystal meth. This did not change from 2012 to 2016. We also found that men who used crystal meth also used of other substances like GHB and ecstasy. We need to ensure that our health promotion and services integrate and address poly-substance use and mental health issues with sexual health. We need effective interventions for problematic crystal meth use that holistically address the needs and cultures of sexual minority men.

What are some of the criticisms of the TasP approach specifically in relation to gbMSM communities?
Treatment as Prevention has been critiqued for its downstream biomedical approach. Since the beginning of the HIV/AIDS epidemic, gay, bisexual and other men who have sex with men have been leaders in the uptake of HIV testing and treatment. They also revolutionized and increased condom use and sero-adaptive sexual practices to reduce the risk of passing HIV. We know that there are a number of upstream factors like poor mental health, polysubstance use, and experiences of violence that increase one’s vulnerability to HIV. To maximize the benefits of a Treatment as Prevention approach, we must focus on these precursory factors to make a sustained impact on HIV and other health inequities experience by these communities.