SHAPE Survey to Investigate Experience of Living with HIV in BC 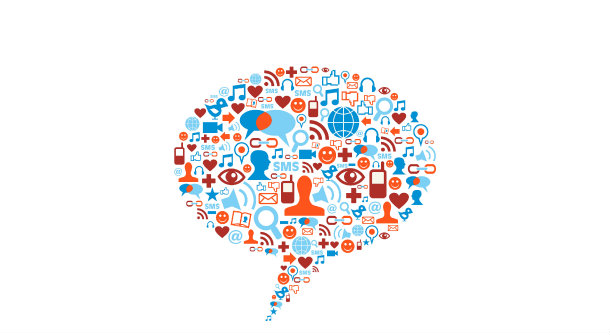 What is the experience of an individual living with HIV in British Columbia?

How would these individuals assess access to testing, treatment and care services?

A new study launched today aims to explore these questions.

Led by researchers at the BC Centre for Excellence in HIV/AIDS (BC-CfE), with the help of many co-investigators and collaborators, the SHAPE Study aims to determine if the scale up of HIV testing and treatment through the province’s STOP HIV/AIDS Program is able to address pervasive inequities in treatment access, uptake and success among persons living with HIV.

SHAPE will investigate how social, cultural and economic factors, such as gender, substance use, ethnicity or age, mediate an individual’s entry and journey through the pathways to HIV care. The study will generate critical knowledge to inform and strengthen the implementation of BC’s program of HIV treatment expansion.

In 2009, the BC Ministry of Health and the BC-CfE initiated a five-year $48 million pilot public health intervention called the STOP HIV/AIDS Pilot Program. This pilot intervention, started in Vancouver and Prince George, set out to expand HIV testing and treatment access to all clinically eligible individuals living with HIV who were naïve to highly active antiretroviral treatment (HAART). The concept behind STOP is that identifying individuals living with HIV and providing them immediate, universal access to antiretroviral therapy will not only improve their quality of life, but will also curb the spread of the disease. (Read about a day in the life of an outreach nurse who works to implement the STOP program in the field.)

Based on the success of the pilot program, in 2013 the BC Ministry of Health announced it was expanding the STOP HIV/AIDS Program to the entire province. The pilot’s successes included improved reach of testing, as well as increased diagnoses and linkages to health care. Expansion continues to be carried out by all of the province’s health authorities, with leadership from the BC-CfE. BC is the only province in Canada to implement such a program, and the only one to see consistent declines in new HIV cases.

As the STOP HIV/AIDS Program expands HAART access throughout BC, there is a critical need to monitor and evaluate what socio-structural factors influence linkage to care and timely HAART uptake. It is equally important to identify what groups require specialized supports to be retained in care. SHAPE’s purpose is to learn whether individuals are now facing fewer challenges accessing and remaining in care, compared with before the province-wide rollout of the STOP program. This valuable information can be used to better tailor outreach to key populations in order to address any gaps in care. Currently, various STOP teams across the province often work with community service and public health providers in order to ensure any barriers to access to treatment - such as food insecurity, lack of adequate housing or employment, or addiction issues - can be rapidly addressed. Further improvements can only serve to strengthen its reach.

If you are living with HIV in BC and would like to participate in the study, please visit the SHAPE website where the survey can be completed online. You can also complete the survey via a toll-free call (1-855-506-8615, option 2) or schedule an appointment to complete the survey in-person. Participants are provided with a $30 honorarium for each survey they complete.

Completing the survey is a contribution to improving HIV/AIDS treatment across the province. Your input is greatly appreciated.