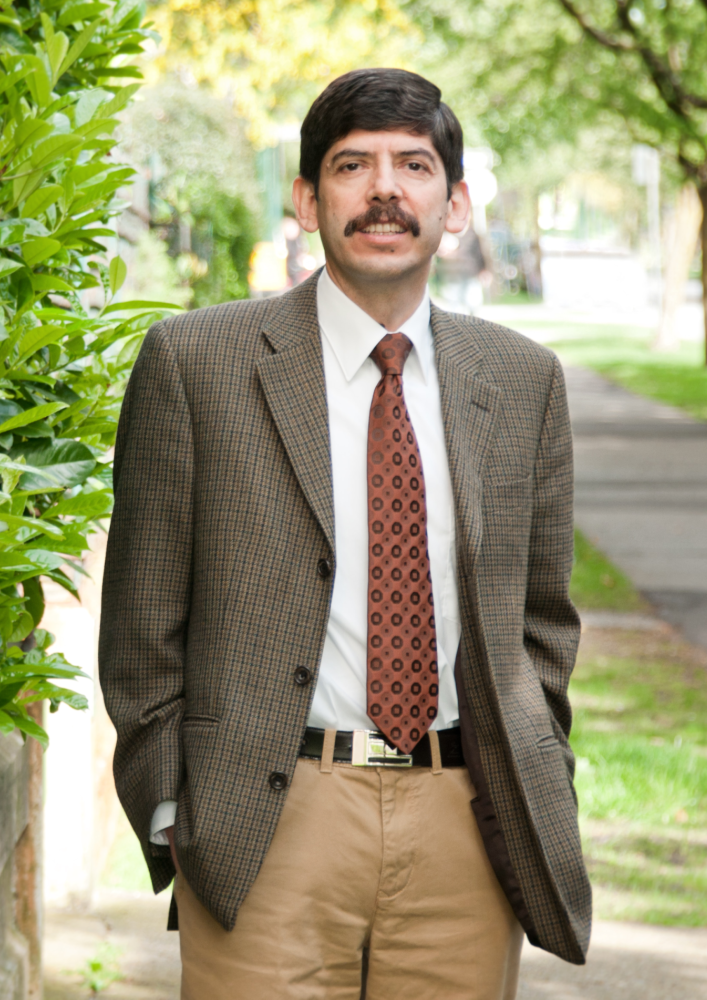 Dr. Rolando Barrios is the Senior Medical Director of the BC Centre for Excellence in HIV/AIDS. He is also the principal investigator of the Pharmacovigilance Initiative and co-chair of the Therapeutic Guidelines Committee at the BC-CfE.

Dr. Rolando Barrios completed training in Family and Community Medicine at the University of Calgary, Alberta. He was granted a fellowship in Community Medicine by the Royal College of Physicians of Canada in 2002.  Previous to completing Canadian training, Dr. Barrios worked in the Vancouver's Downtown Eastside for the Street Nurses Program (BC Centre for Disease Control). At his return to Vancouver, Dr. Barrios co-lead the Urban Primary Care redesign for Vancouver Community (Vancouver Coastal Health).

In 2003, he successfully led the HIV care re-design at the John Ruedy Immunodeficiency Clinic (JRC). In 2005, Rolando Barrios joined the BC Centre for Excellence in HIV/AIDS as Assistant Director. In this capacity, Dr. Barrios leads important programs in the areas of patient safety, pharmacovigilance and continuous quality improvement.

BC Centre for Excellence in HIV/AIDS and Vancouver Coastal Health Collaborate on Treatment Optimization of Psychosis (TOP)
June 23, 2021
BC Centre for Excellence in HIV/AIDS initiative reaches British Columbians with opioid use disorder (OUD) with approach modeled after HIV/AIDS
November 21, 2019
Teams from across the province share ideas to BOOST engagement in lifesaving OAT
END_OF_DOCUMENT_TOKEN_TO_BE_REPLACED