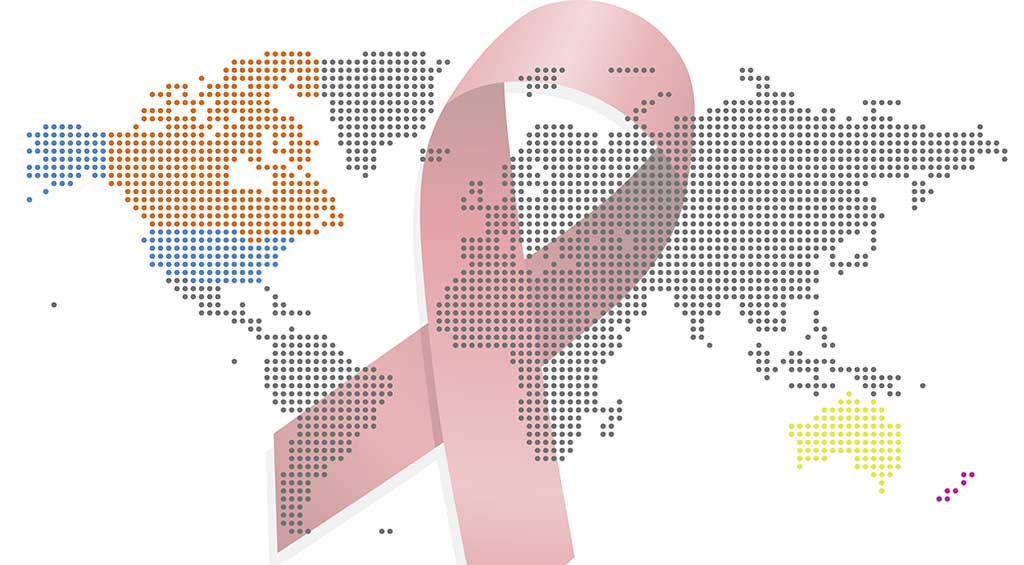 The study is titled “Rates of new HIV diagnoses among Indigenous Peoples in Canada, Australia, New Zealand, and the United States: 2009–2017” and the researchers used publicly available surveillance data to estimate the rate of HIV diagnoses per 100,000 people. Each of the four countries examined have passive population-based HIV surveillance programs.

As the researchers state in the study, “Despite similar colonial experiences, few cross-national comparisons assessing HIV diagnoses among Indigenous Peoples have been conducted. The studies that exist focus on differences between Indigenous and non-Indigenous peoples and attribute elevated rates of HIV among Indigenous Peoples to intergenerational trauma and lack of culturally safer healthcare services.”

By examining divergences between Indigenous Peoples at the international level the study’s authors, many of whom are Indigenous, sought to find indicators showing progress towards equity, reconciliation, and HIV destigmatization within healthcare systems. Furthermore, it’s hoped the information discovered within the data could help towards better informing policy direction and development within the four nations.

The study’s results show that, as of 2017, rates of HIV among Indigenous Peoples were highest in Canada, followed by Australia, the US, and then New Zealand.

Despite the high diversity between the Indigenous Peoples of Canada, Australia, New Zealand, and the USA, these groups do share, according to the study’s authors, “similar relationships with land, community, and understandings of wellness.” The study goes on to note how the disparate regions are “connected through colonial policies of genocide employed to eradicate or assimilate Indigenous populations and cultures, including forced displacement from land, prohibition of ceremonies, residential, and day school systems in Canada and the USA, and Stolen Generations in Australia.” The enduring effects of colonialism continue to create far-reaching sociostructural inequities for Indigenous Peoples, including disproportionate impacts from health challenges like HIV.

In concluding the study, the authors call for further research noting the large amount of incomplete data on HIV among Indigenous Peoples in Canada. The study also recommends more efforts are made to collect and standardize robust data on Indigenous Peoples worldwide. If this action isn’t taken, there’s a high risk of changes in the HIV epidemic occurring before Indigenous-led positive action can be taken, and also that ongoing work of Indigenous Communities in preventing HIV may be overlooked.