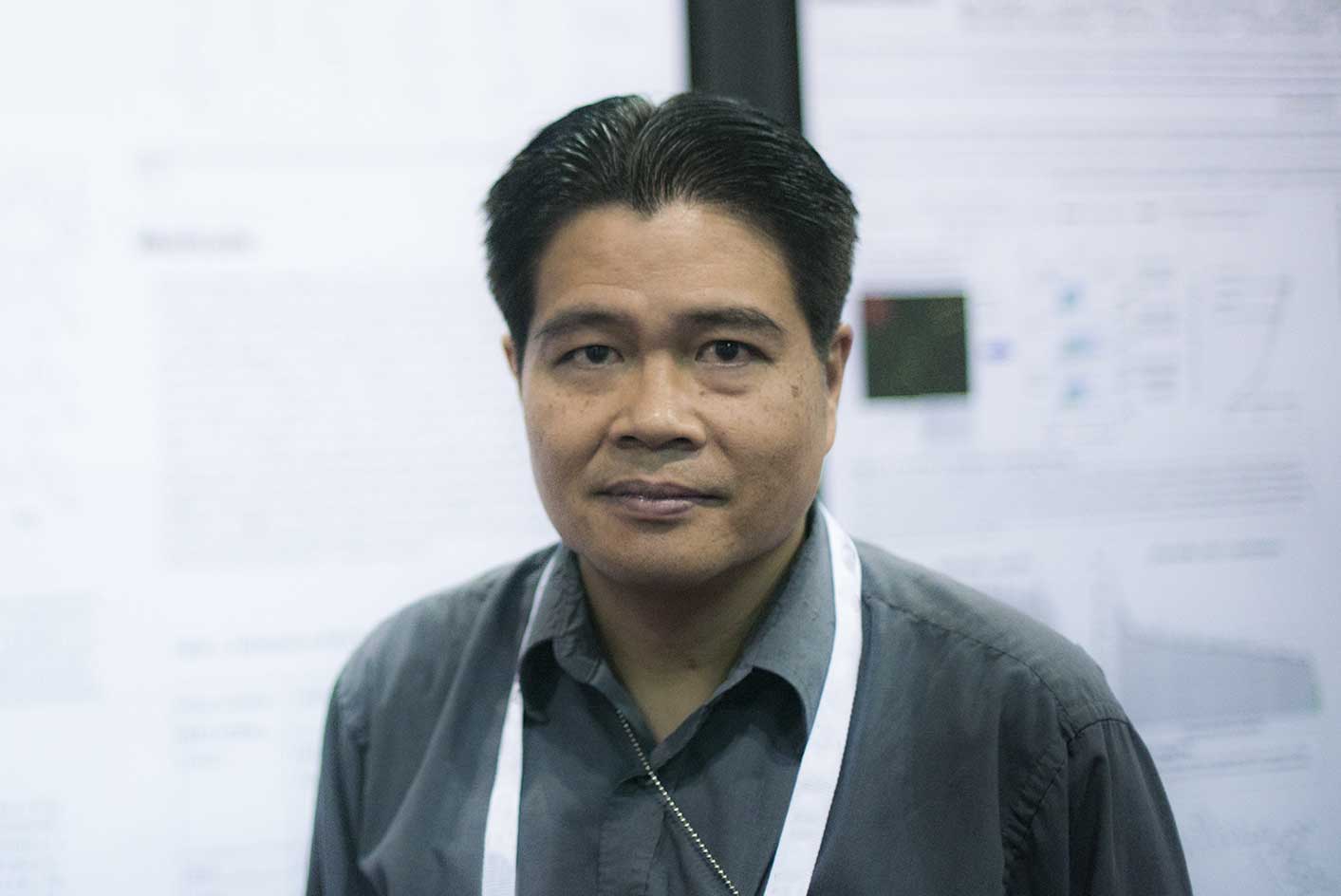 Dr. Peter Cheung, a staff scientist in the BC-CfE laboratory, recently published a paper as a co-first author on the topic of a novel antiviral compound discovery. Dr. Cheung worked with researchers at the University of BC and the University of Toronto to characterize chemical compounds that inhibit HIV in novel ways compared to antiretroviral agents currently used. Specifically, the molecules discussed in the paper “2-Trifluoromethylthiazole-5-carboxamides: Analogues of a Stilbene-Based Anti-HIV Agent that Impact HIV mRNA Processing” impact the processing and production of mRNA "messages" that instruct a cell to make proteins.

The research began with the observation that a molecular compound called "stilbene 3" blocked HIV replication by blocking the production of certain types of mRNA messages that instruct the cell to make specific HIV proteins. But, stilbene 3 was also quite toxic to cells, so it could not be used as a drug. So, the researchers sought to develop analogues of stilbene 3 that could still inhibit HIV, but were less toxic.

The result of this was the development of two modified compounds, which the researchers named GPS488 and GPS491. These two compounds were much less toxic than the original stilbene 3, but both could inhibit the replication of various HIV strains, including those that were resistant to current antiretroviral drugs. The researchers further determined that compound GPS491 worked by suppressing the production of mRNA messages that instruct the infected cell to make a key HIV protein called Gag. The Gag proteins are the ones that give the virus its structure and shape, so without these key proteins, the infected cell would not be able to make new copies of HIV.

Because of this, the researchers are now calling for more in-depth studies to identify the specific host cell target(s) and to better understand the precise mechanism of action by which these compounds act. The researchers also say that additional work is necessary to further reduce the toxicity of this class of compounds, and further improve ability to inhibit HIV.

While these compounds will not be developed into antiretroviral drugs anytime soon, research such as this may eventually pave the way for the discovery of molecules that could be used in strategies to achieve HIV remission or cure.