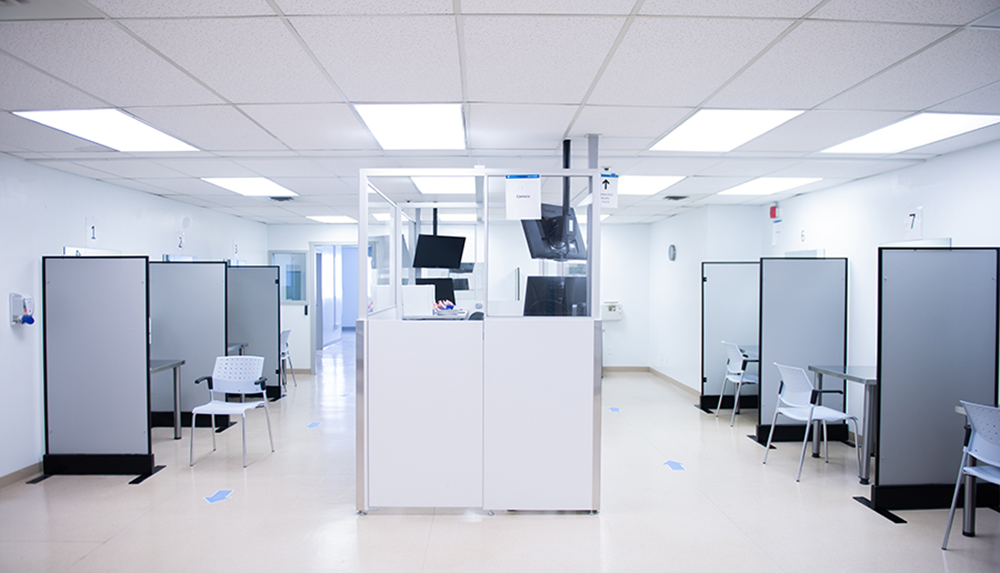 The latest available figures released by the B.C. Coroners Service show a record death toll from illicit drug overdoses through the first ten months of 2021. 1,782 people died, surpassing the 1,765 deaths recorded in 2020.

The data from November and December are not available yet but we know October in BC saw a single month record high of 201 illicit drug overdose fatalities. These deaths occurred in all age groups and in every local health area in the province.

Since the public health emergency over fatal opioid overdoses was declared six years ago, more than 8,300 British Columbians have died from drug toxicity, more than three times as many deaths as COVID-19. Toxic drugs are now the most common cause of unnatural death in BC, and the leading cause of death among British Columbians aged 19 to 39.

Fentanyl remains the leading driver of overdose deaths, but increasing levels of stimulants and benzodiazepine are being detected in the illicit drug supply. The data collected at the BC-CfE’s Supervised Consumption Site (SCS) reflects this dangerous new reality. Overdoses involving benzodiazepine, a depressant, cannot be reversed by naloxone, which is used to treat fentanyl overdoses.

The BC-CfE was an early advocate and participant of BC’s safer supply program, the first in Canada. In fact, the BC-CfE’s work in harm reduction dates back decades, as back in 2002 the Centre initiated the scientific evaluation of North America’s first supervised injection facility, the Insite Supervised Injection Facility in Vancouver’s Downtown Eastside.

With this background and experience the BC-CfE opened the doors to its Hope to Health Research and Innovation Centre (H2H) in late 2019 and its Supervised Consumption Site (SCS) within H2H shortly afterwards.

The SCS at H2H currently contains six stations, due to COVID-19 safety measures, where drug users bring in their own supply of drugs, or prescribed safer drugs, to use under the supervision of highly-trained medical staff who intervene if necessary, and who also help in safely preparing drugs, providing clean supplies, and finding veins so injection drug users don’t further harm themselves.

There are approximately 800 visits to the SCS each month, and over 100 unique clients utilizing the SCS monthly. Most clients return to the SCS, with new clients continuing to access it. Clients primarily identify as male and most are between the ages of 30 and 49.

Of the drugs consumed and identified by SCS clients, the largest category by far is that of “unspecified opioid”, with nearly half of all clients identifying their drug this way.

Visits to the SCS also serve as opportunities for clients to engage with social workers, mental health workers, nurses, and doctors, all of whom can play a part in helping clients get prescribed Pharmacare-covered alternatives to the toxic illicit drug supply, including a range of opioids and stimulants.

Christina Fulton, a BC-CfE Peer Research Associate who was once an active user of illicit drugs, recalled the positive health impacts of using supervised consumption sites. Fulton said, “Insite was my special place designed for me, and people like me, to go there and be surrounded by folks who would accept me for me and the life I had chosen at that time.” Fulton says the supervised consumption site was a judgment-free space where she felt wanted and welcomed, and where she could more safely inject, get wound care, or learn about treatment options.

Clients visiting the H2H SCS with opioid use disorder (OUD) can learn more about Opioid Agonist Therapy (OAT), which provides treatments including Suboxone and methadone to treat opioid dependency.

No deaths have occurred at a supervised consumption site in BC to date, nor has anyone died due to prescribed safe supply. As BC’s death toll from overdoses has reached an average of 6.5 deaths per day, it’s clearer now, more than ever, that sites like the BC-CfE’s SCS are necessary for saving lives.

Nurses were on top of all the happenings going on in the injection room at every moment. And the environment was always inviting even though we all knew this is a behaviour looked down upon by the mainstream folks outside the walls of the supervised consumption site.