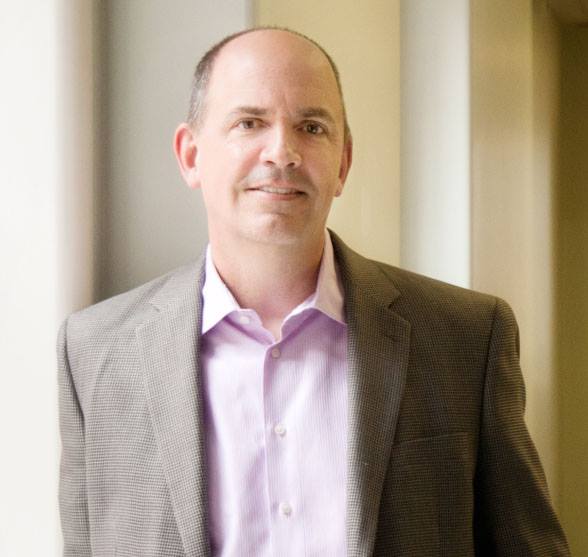 The BC-CfE is proud to announce that Dr. Robert Hogg, a Senior Scientist with the Centre, has been recognized by the HIV/AIDS community for his commitment to improving through research the lives of those living with HIV/AIDS. On Sunday, April 24, Positive Living honoured Dr. Hogg with an AccolAIDS award for his work.

Dr. Hogg is committed understanding access to treatment and care for marginalized populations living with HIV/AIDS, including women, Aboriginals and people who use drugs. He leads a collaborative nationwide project studying the largest research cohort of people living with HIV/AIDS across Canada, called the Canadian HIV Observational Cohort (CANOC) Collaborative.

“This honour is a great recognition that the work I am doing matters to the communities most affected, which is the ultimate goal for any researcher I believe,” said Dr. Hogg.

CANOC has contributed a number of significant findings offering important clues on how individuals living with HIV are accessing treatment. It was CANOC research that recently uncovered life expectancy for Canadians living with HIV on consistent treatment had reached 65 years of age.

Such proven advances in quality of life and longevity are enormous triumphs. The world experienced a huge shift when HIV became a treatable, manageable disease. Still, Dr. Hogg continues the important work of seeking knowledge to help reach those who aren’t accessing available lifesaving treatments.

Testing and treating for HIV not only bring health improvements, but are also the keys to ending the epidemic. An individual on sustained, consistent treatment is unlikely to transmit to others due to an undetectable viral load in blood and sexual fluids.

“We still have a ways to go to reach the end of the HIV epidemic in Canada and the world, but it is possible. By better understanding the experiences of those who are taking steps towards care, treatment and treatment maintenance, we can help many others living with HIV,” said Dr. Hogg. CANOC’s research lens is essential to seeing where gaps in treatment persist.

The research has shed light on the fact that many Canadians living with HIV are starting treatment late, when their immune system has already experienced some weakening. This indicates individuals may be living with HIV for a period when the virus remains transmittable.

There is still more to understand about the mechanics of HIV treatment, and the social and economic factors leading to its continued spread. Dr. Hogg has ventured into the emerging area of research on those aging with HIV, and the health considerations of this fortunate trend. CANOC has also added cohort sites in communities struggling with increasing rates of HIV transmission, such as in Saskatchewan.

The BC-CfE congratulates Dr. Hogg on receiving the AccolAIDS award. It is well deserved for his contributions to the important conversation on how better to expand HIV treatment. We look forward to his ongoing research and discoveries in this area.