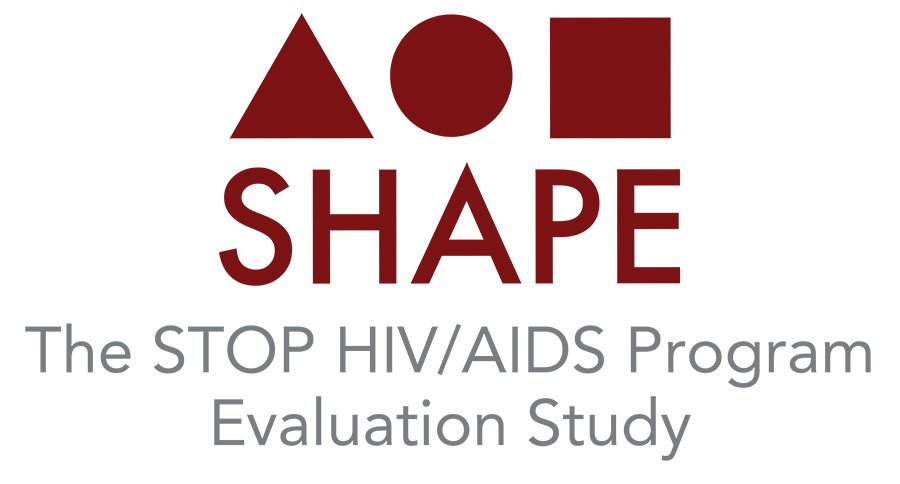 In what’s believed to be a first of its kind analysis, BC-CfE researchers evaluated patient reported HIV care experiences and therapeutic outcomes prior to, and after, implementation of BC’s Treatment as Prevention (TasP) designed Seek and Treat for Optimal Prevention of HIV/AIDS (STOP HIV/AIDS) program.

The Government of BC, working with the BC-CfE, initiated STOP HIV/AIDS, a real world application of the TasP framework at the population-level, in 2010 to improve HIV testing, linkage to care, and treatment uptake.

Pioneered at the BC-CfE by its Executive Director and Physician-in-Chief Dr. Julio Montaner, TasP is a proven effective strategy for controlling the HIV and AIDS epidemic. Based on the concept that early access to HIV testing and immediate, sustained access to universal HIV treatment, TasP improves quality of life and longevity for people living with HIV – while curbing HIV transmission. An individual living with HIV on consistent and sustained antiretroviral therapy (ART), can achieve an undetectable viral load, at which point they cannot transmit the virus.

The analysis is titled Healthcare and treatment experiences among people diagnosed with HIV before and after a province-wide treatment as prevention initiative in British Columbia, Canada.

The data for the study came from the STOP HIV/AIDS Program Evaluation (SHAPE) Study cohort of people living with HIV (PLWH). SHAPE, which ended its data collection phase in September of 2021, sought to explore which factors influence people’s decisions and attitudes toward accessing HIV health care and what led people to stay in care. The SHAPE study cohort members had to be 19 years and older, living in BC, and the sampling timeframe for the data dated from mid-2016 to late 2018. All participants consented to linking their survey data to the provincial HIV treatment registry.

Out of 644 SHAPE participants, 325 were included in this analysis. Sixty-one (61) percent were diagnosed with HIV in the pre-intervention era and thirty-nine (39) percent in the post-intervention era. The success and effectiveness of TasP and STOP HIV/AIDS is striking. For the post-STOP HIV/AIDS group, more participants began ART with less advanced HIV disease (i.e., a higher CD4 count), and were less likely to experience treatment interruptions at any point in the five years following HIV diagnosis.

Patients who were diagnosed with HIV after the implementation of BC’s STOP HIV/AIDS initiative were also more likely to report accessing important services at the time of their diagnosis. This includes a higher proportion of clients who reported having access to specialists and other health professionals, medication adherence support programs, as well as psychosocial supports (such as from social workers and peer support).

The researchers concluded that the implementation of a provincial TasP initiative, which included low-barrier testing and treatment, with enhanced psychosocial services, significantly improved clinical care experiences and health outcomes among PLWH. Furthermore, this study included a cohort of diverse and socio-demographically representative PLWH engaged in care across BC, with proportional representation by age, gender, HIV risk group, and geography. The successes of TasP and STOP HIV/AIDS in BC showcase important considerations and opportunities for future TasP implementation programs within Canada, and around the world, aiming to optimize testing and treatment for all PLWH.

Dr. Kate Salters is a Research Scientist with the BC-CfE’s Epidemiology and Population Health program and Head of the BC-CfE’s Viral Hepatitis Research Program (VHRP).

While these data certainly help to corroborate previous literature demonstrating the positive impact of the TasP programs in BC, this paper in particular highlights that patients are also noting the differences in their experiences navigating a new HIV diagnosis.