How can we meet the distinct health needs of individuals aging with HIV? 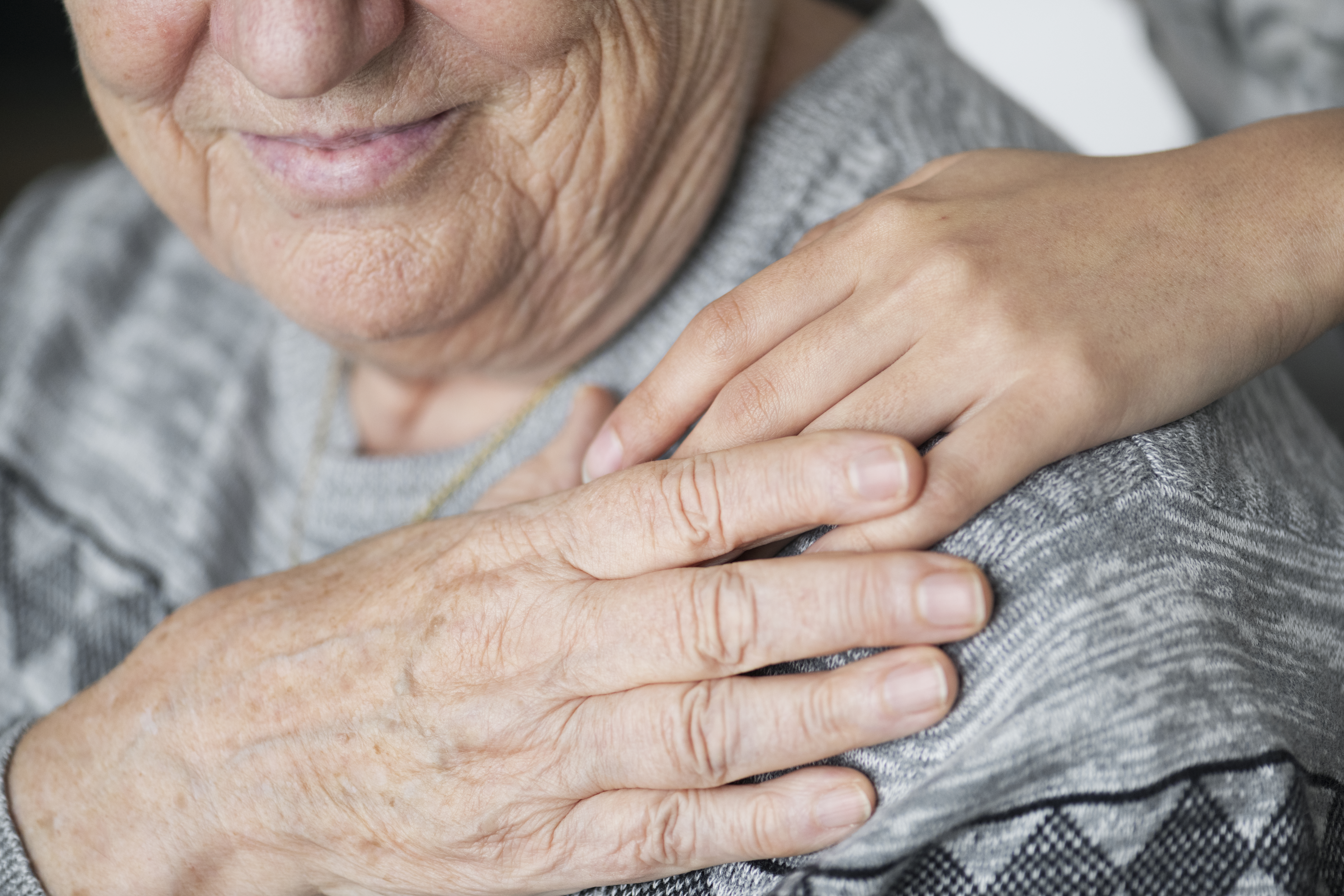 by Kate Salters and Katrina Koehn

While most British Columbians were busy saving for retirement, people living with HIV in the 1980s and early 1990s had limited treatment options. They were being advised to dispose of all assets and get their affairs in order. Some survived the development of highly active antiretroviral therapy (HAART) towards the late 1990s and lived on, perhaps left with few financial resources.

Due to treatment through HAART, which is now the gold standard in HIV treatment, over half of individuals living with HIV in the province are 50 years and over for the first time in history. Most of these individuals have been managing their HIV for 15 years or longer.

Of course, older adults living with HIV are a diverse group. They do share distinct health needs and may be managing multiple chronic health conditions such as cancer and heart disease. Moreover, these conditions are impacting adults living with HIV much earlier than their HIV-negative counterparts: in their 50s and 60s, rather than in their 70s and 80s. Because of these challenges, older adults with HIV may be more likely to need home- and community-based supports, or some may need these services earlier.

The home and community care system, which includes services like home support and residential care, is integral to supporting health care service for individuals as they age. Because people with HIV have previously never lived long enough to access home and community care, little research has been conducted to assess their unique needs.

In a BC-CfE hosted community roundtable held on the topic, people aging with HIV voiced many concerns around the home and community care system. Staff may lack HIV-specific training and carry around outdated, but persistent, misconceptions about HIV transmission. Preconceived notions of risky lifestyles or behaviours can contribute further to stigma and impact the quality of care that seniors with HIV receive. High rates of poverty may also preclude seniors with HIV from accessing the services that they need through the private sector.

In addition to physical health, aging with HIV challenges mental and emotional health and this can be doubly impacted by the compounding effects of isolation, HIV-related stigma and the loss of community. Many long-term survivors watched entire communities of friends or relatives with HIV pass away in the earliest days of the epidemic, limiting the number of people who could act as informal caregivers. This may increase their dependency on the home and community care system.

A recently released report from the BC Centre for Excellence in HIV/AIDS (BC-CfE), entitled The BC Home and Community Care System and Older Adults Living with HIV, explores the governance, policies and funding of the home and community care system as they affect individuals aging with HIV. The report lays the foundation for a three-year research project, led by the BC-CfE and community partners, investigating the experiences of seniors with HIV in accessing home- and community-based services in B.C.

While we can now celebrate that seniors living with HIV are contributing to their communities, the next step is to strategize how health care services can be optimized to help better sustain them. Today, it’s important that seniors with HIV not only survive, but thrive.

Find more publications on the community care system and older adults living with HIV on the BC-CfE's website.

Dr. Kate Salters is a Post-Doctoral Fellow at the BC-CfE whose research focuses on comorbidities among individuals living with HIV. She was recently awarded for her work by the Canadian Association for HIV/AIDS Research. Katrina Koehn is a Research Assistant with the BC Centre for Excellence in HIV/AIDS (BC-CfE) and a student at Simon Fraser University.