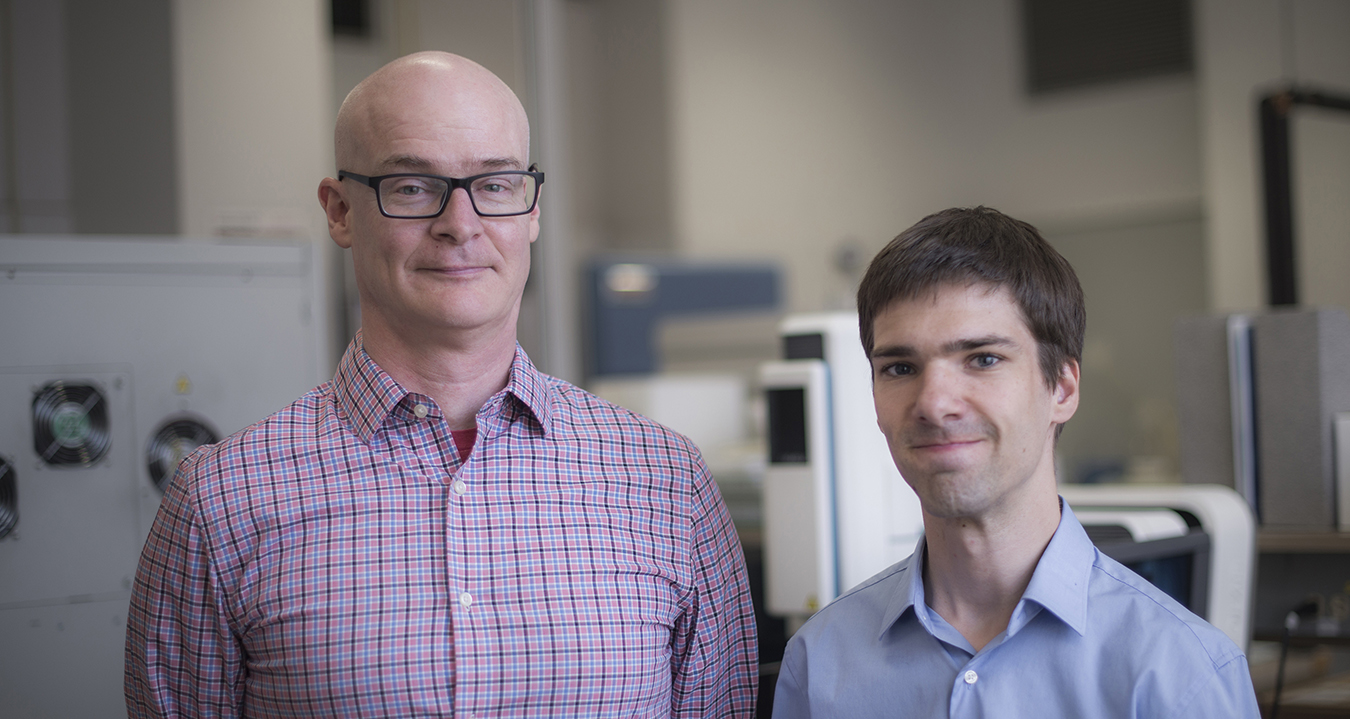 A recently published paper, in the scientific journal Virus Evolution, by a BC-CfE doctoral student provides a way for phylogenetic and other molecular studies of HIV reservoirs to be validated. This vital research will help in the understanding of the dynamics of the HIV-1 reservoir, thus bringing us closer to a durable HIV-1 cure.

Brad Jones, the PhD candidate in the BC-CfE’s Molecular Epidemiology and Evolutionary Genetics Group who wrote the paper, created software that is an extension of SANTA-SIM, a software package which simulates the evolution of a population of gene sequences forwards through time. Jones’s software extension of SANTA-SIM includes multiple compartments of viral populations. Jones then created a model of HIV-1 within host evolution that incorporated a persistent HIV-1 reservoir.

As Jones says in his research abstract, among the top reasons there is no durable HIV cure yet is due to the virus’ ability to integrate into the genome of host cells, where it can remain in a “transcriptionally latent state”. Jones says, “An effective cure strategy must eliminate or suppress every copy of HIV in this persistent reservoir because proviruses can reactivate, even after decades, to restart the infection.”

Many features of the persistent reservoir remain unclear, which makes software which simulates viral evolution an incredibly powerful tool for exploring hypotheses of viral systems.

This work was supported by research grant provided by the Canadian Institutes of Health Research and the National Institutes of Health. Jones recognises that this research would not be possible without the support of the BC-CfE, especially the IT staff who facilitated remote access to onsite research servers.