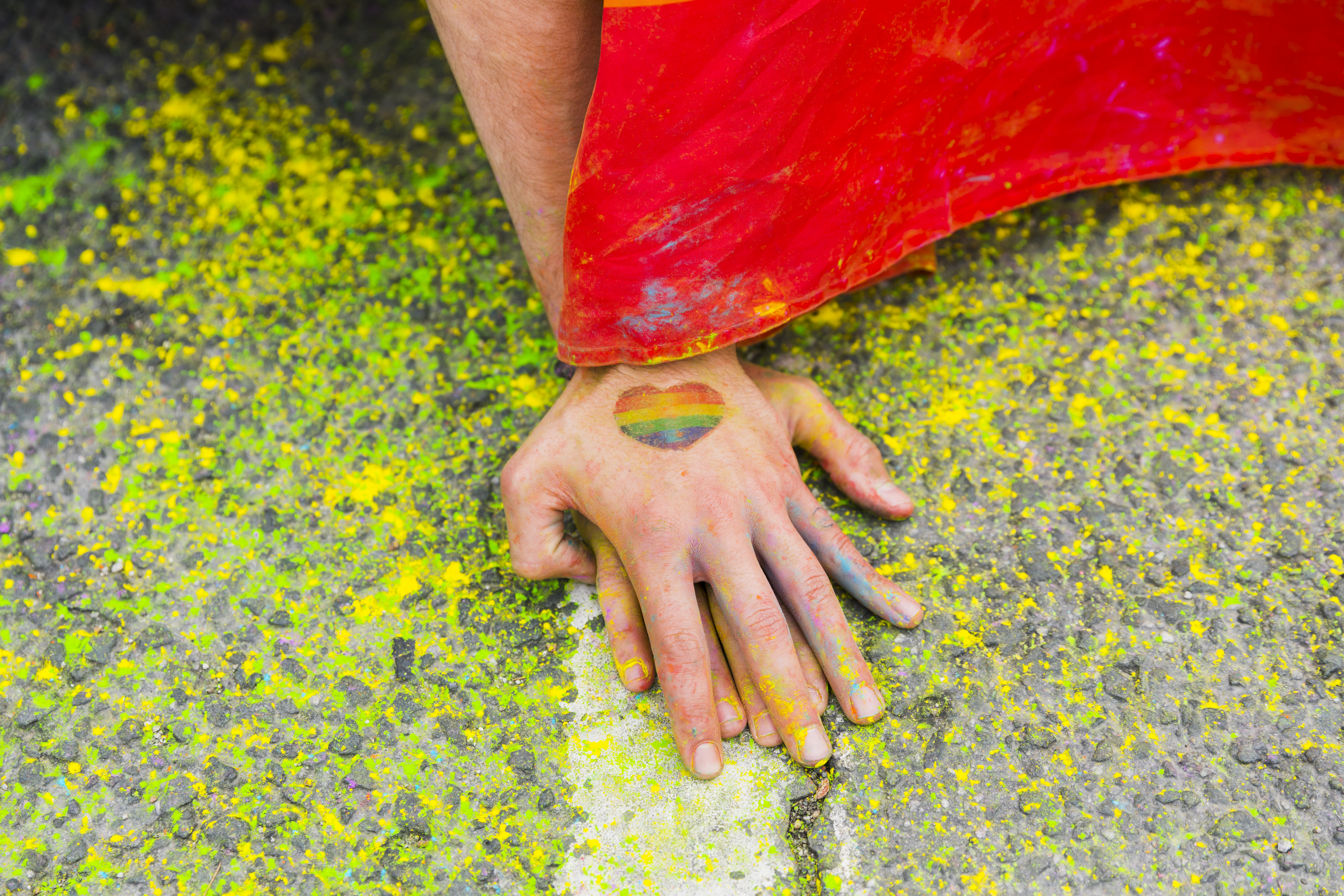 The lifetime experiences of gay and bisexual men differ across generations. Some studies have proposed that these varied histories can impact attitudes towards sex and alter sexual behaviours. The BC-CfE’s Momentum Health Study—based on a cohort of gay, bisexual and other men who have sex with men (gbMSM) in the Greater Vancouver area—set out to investigate this concept.

Baby boomer gbMSM may have been affected by milestone events such as the Stonewall Riots against police raids of gay bars in New York City. The 1969 legalization of homosexuality in Canada occurred during their lifetimes, opening a new narrative on homosexuality. Some may have also lost loved ones and community during the peak of North America’s HIV/AIDS epidemic.

More recently, younger gay and bisexual men saw the 1996 introduction of highly active antiretroviral therapy, which transformed HIV into a manageable condition. In 2006, Dr. Julio Montaner (BC-CfE Executive Director and Physician-in-Chief) introduced Treatment as Prevention as a means to improve quality of life for those living with HIV and reduce HIV transmission. Major cultural shifts, such as the Pride Movement and Canada's 2005 legalization of gay marriage, occurred in formative years for Generation-Xers and millennials.

Despite common assumptions that different experiences can change sex, all three generations had mostly similar sexual behaviours and about as much sex.

Find out more about the study in this research summary.

Learn more about recent studies from the BC-CfE's Momentum Health Study in our series of research summaries, available online.