Dr. Montaner to be inducted into Canadian Medical Hall of Fame for international leadership in combatting HIV/AIDS

One of Canada’s ‘medical heroes’ for his contribution to health in Canada and the world, says organization’s chair 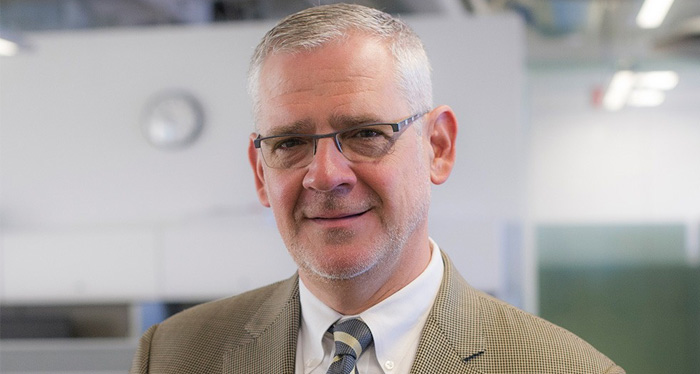 BC-CfE director Dr. Julio Montaner is to be inducted into the Canadian Medical Hall of Fame for his international leadership and clinical advancements in combatting HIV/AIDS.

The Canadian Medical Hall of Fame is dedicated to “celebrating the accomplishments of medical heroes.” Dr. Montaner, Director of the BC-CfE and past president of the International AIDS Society, will join the company of notable Canadians who have made their mark in improving global health outcomes, including Drs. Fred Banting, Norman Bethune, Charles Best and Michael Smith. 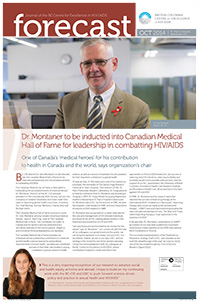 The Canadian Medical Hall of Fame laureates are individuals whose outstanding contributions to medicine and the health sciences have led to extraordinary improvements in human health. Laureates are considered pioneers in their field, role models to young Canadians to pursue careers in health science, as well as a source of inspiration for all Canadians for their important contribution to global health.

Of special note, Dr. Montaner joins one of his mentors as a laureate, the namesake of The James Hogg Research Centre at St. Paul’s Hospital. Then director of UBC-St. Paul's Pulmonary Research Laboratory, Dr. Hogg spoke at a medical conference that Dr. Montaner was attending in Uruguay in 1979. Dr. Hogg offered the young Argentinian student a fellowship at St. Paul's Hospital in Vancouver. Dr. Montaner was in B.C. by the summer of 1981, became the hospital’s chief resident in 1984, and took the position of director of AIDS research in 1985.

Dr. Montaner was recognized for a career dedicated to the care and management of HIV infected individuals and those at risk of HIV, creating advancements in the treatment and prevention of HIV and AIDS.

“I am very honoured and humbled to be chosen for this award,” says Dr. Montaner. “I am convinced with the help of my colleagues, our government and the public, we can bring this epidemic to its knees, not just in B.C. but worldwide. Indeed, we are on our way in B.C. and our strategy is the model the rest of the world is adopting.

I share this acknowledgment with my colleagues at the BC Centre for Excellence in HIV/AIDS, whose contributions helped to create and refine new approaches to HIV and AIDS treatment. Our success in reducing new HIV infections, reducing morbidity and mortality would not be possible without them, and the support of our BC government, the University of British Columbia, Providence Health Care Research Institute, and Providence Health Care. All are partners in the fight against HIV and AIDS.”

A decade later, Dr. Montaner’s presentation of HAART as a means to not only treat a patient but to prevent transmission made headlines at the 2006 International AIDS Conference in Toronto.

The successful implementation of the Treatment as Prevention strategy (TasP) in B.C. was heralded as the “scientific breakthrough of the year” by Science (2011); one of the top breakthroughs by Time (2011) and Reader’s Digest (2012).