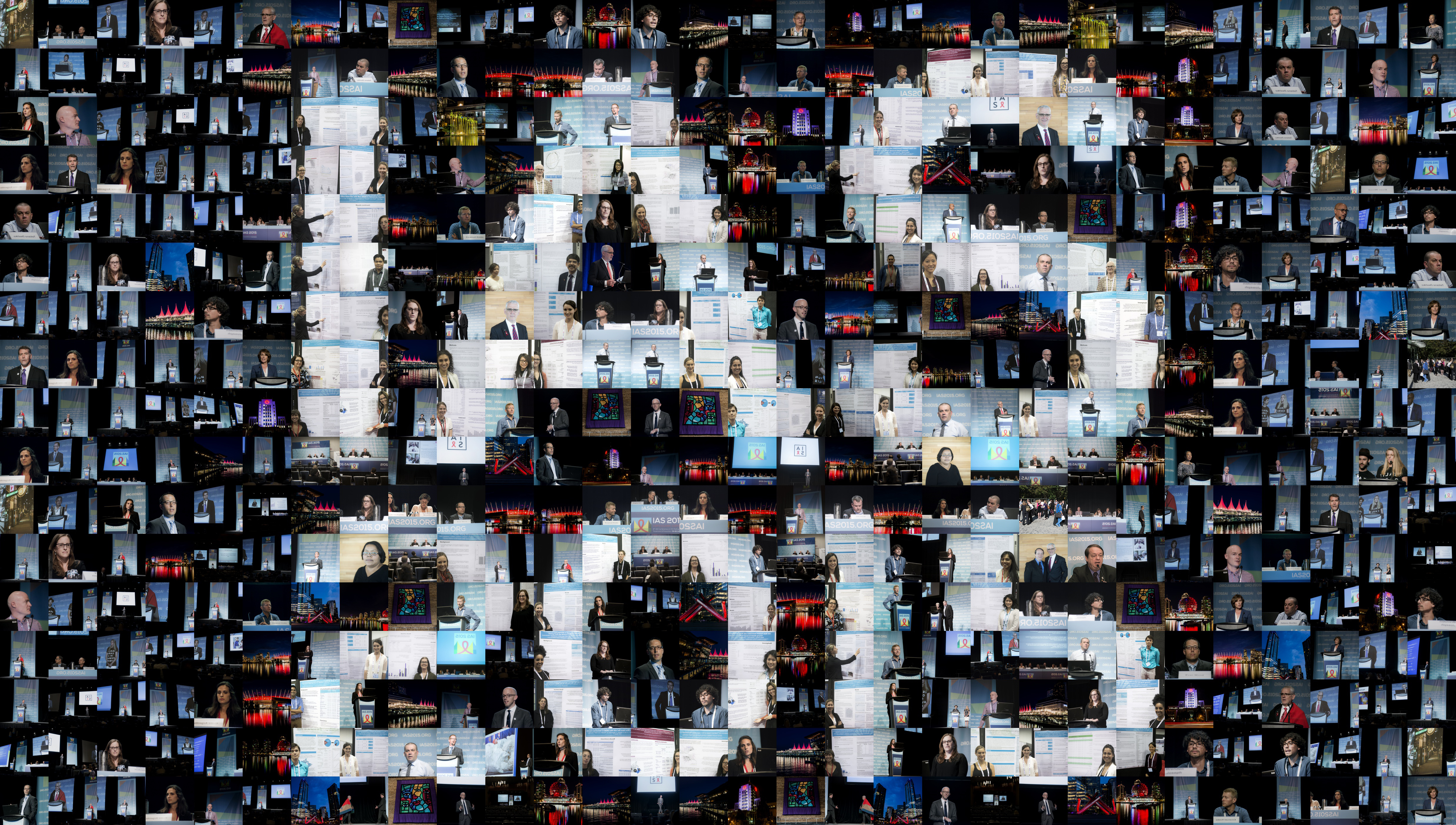 Vancouver played host in 1996 to the International AIDS Conference where Dr. Julio Montaner and his team at the BC Centre for Excellence in HIV/AIDS (BC-CfE) introduced highly active antiretroviral therapy (HAART), ushering in the first truly effective HIV treatment. Nearly twenty years later, it is with great pride that Dr. Montaner co-chaired the IAS 2015 conference alongside IAS President Dr. Chris Beyrer, during which results of two major studies, START and HPTN 052, were unveiled. These studies confirmed what Dr. Montaner and his supporters have always believed: Treatment as Prevention (TasP) works. Starting HIV treatment immediately after diagnosis decreases plasma viral load to undetectable levels and prevents transmission of the virus to others. 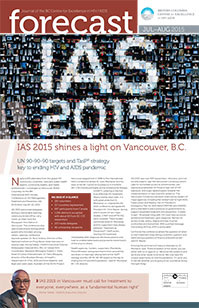 “Health agencies, funders, supporters, Presidents, Prime Ministers, and governments from around the world are increasingly rallying behind the TasP strategy and the UN 90-90-90 targets as the key to ending the HIV and AIDS pandemic,” said Dr. Montaner, BC-CfE director.

IAS 2015 saw over 500 researchers, clinicians, and civil society experts, sign the Vancouver Consensus which calls for immediate access to antiretrovirals, pre-exposure prophylaxis for those at high risk of HIV exposure, and urges rapid progress towards the implementation of new scientific evidence. The Vancouver Consensus has been endorsed by leaders of major agencies including the Global Fund to Fight AIDS, Tuberculosis and Malaria, the US President’s Emergency Plan for AIDS Relief (PEPFAR) and UNAIDS, and is intended to place pressure on governments to support expanded treatment and prevention. It states in part: “All people living with HIV must have access to antiretroviral treatment upon diagnosis. Barriers to access in law, policy, stigma and bias must be confronted and dismantled. With a unified message that ending AIDS by 2030 is achievable.”

“Let this be the conference where the question of when to start treatment stops being a scientific question and starts being a question of finance and political will,” said Dr. Beyrer.

Echoing the sentiment of many in attendance, Dr. Montaner said, “Political leaders of the world, you are either with us or against us. We know the evidence and we know what needs to be done. We now have the unique opportunity to end the pandemic. It’s up to you to decide whether you’re going to be counted as doing the right thing.”