published on August 29, 2019 by Doctors Making a Difference, in doctors of bc

When opioid overdoses and deaths reached stunning proportions in 2016 and 2017, and a public health crisis was declared, Dr Cole Stanley recognized that he and his colleagues might be able to better serve their patients with opioid use disorder (OUD).

Having recently completed quality improvement training by the Specialist Services Committee’s Physician Quality Improvement (PQI) initiative, Dr Stanley was enthusiastic to use the new skills to make a difference in the lives of patients. 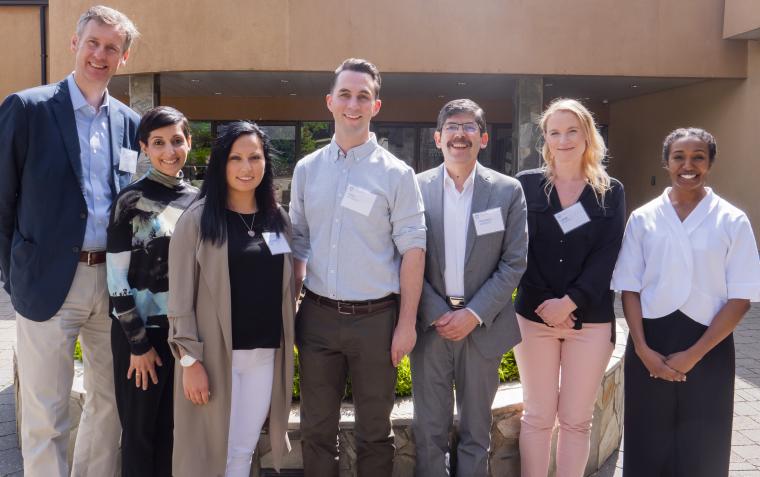 With funding from the BC Centre for Excellence in HIV/AIDS (BCCFE), Dr Stanley led a year-long quality improvement program in Vancouver called the BOOST Collaborative -- BOOST being the acronym for Best-Practices in Oral Opioid agoniST Therapy. The collaborative was intended to improve treatment outcomes for patients with OUD and proved to be quite successful in improving the retention rate of these patients, which was previously a major stumbling block. The number of individuals retained on OAT as a result of the collaborative increased from 30 to 70 per cent.

According to Dr Stanley, OUD patients often have co-existing mental health conditions and unstable housing, which make it difficult for them to stick to the strict rules of some OAT programs. Meanwhile, the health care system has long been focused on dealing with the patients in busy waiting rooms, with little time spent on thinking about those who do not show up at all.