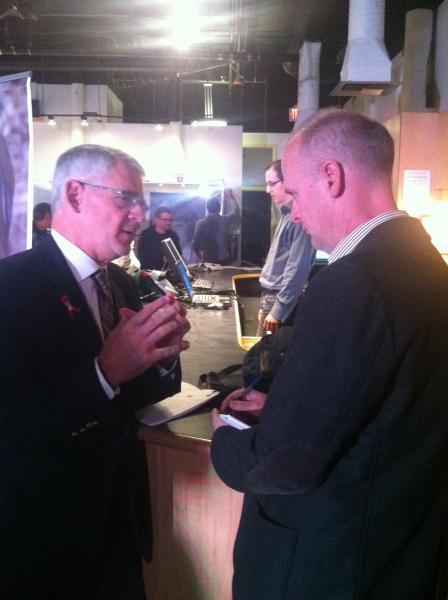 The Supreme Court of Canada ruled today that the doors to Vancouver’s supervised injecting facility, Insite, will remain open. The landmark decision comes after the Supreme Court adjourned last May to deliberate on the future of the facility.

In their ruling, the Supreme Court noted "the experiment has proven successful. Insite has saved lives and improved health without increasing the incidence of drug use and crime in the surrounding area."

Some highlights from the Supreme Court ruling include:

The History of Insite

In 2010 the B.C. Court of Appeal ruled that Insite falls under provincial jurisdiction, and that the federal government did not have the authority to shut down the facility. Federal officials appealed the ruling, bringing the matter to the Supreme Court.

An extensive body of peer-reviewed research led by the BC Centre for Excellence in HIV/AIDS has demonstrated beyond question the facility’s profound positive impact on public health and order in Vancouver’s Downtown Eastside. The evidence, which has been published in the world’s leading scientific and medical journals such as The Lancet, the New England Journal of Medicine, and the British Medical Journal, is striking.