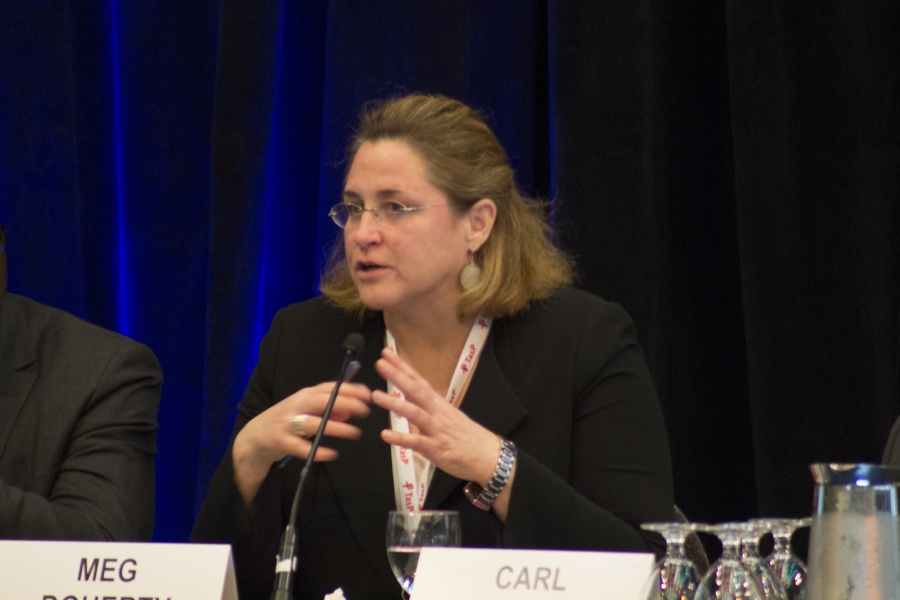 On day one of the Vancouver TasP Workshop, the scientific session was opened by Dr. Meg Doherty (Coordinator of the Treatment and Care Team at WHO's Department of HIV/AIDS). The presentation focused on the '2013 Consolidated ARV Guidelines for HIV Treatment and Prevention' which will provide clinical, operational and programmatic guidance for scaling up HIV programs in low and middle income countries following a public health approach.

This guideline will be officially launched at the IAS Conference on HIV Pathogenesis, Treatment and Prevention in Kuala Lumpur in July 2013. During a preview of changes in this guideline, Dr. Doherty indicated that WHO may raise the treatment initiation threshold for HIV-positive individuals from a CD4 count of less than 350 to a count of less than or equal to 500. This would allow people with HIV to start treatment earlier in the course of HIV disease. The consolidated guidelines may also support triple ARVs for all pregnant women and ART for all children less than 5 years old. WHO may further support the increased use of viral load for monitoring treatment response and detecting treatment failure.

For more summaries of the 3rd International Treatment as Prevention Workshop in Vancouver, please visit the workshop website.